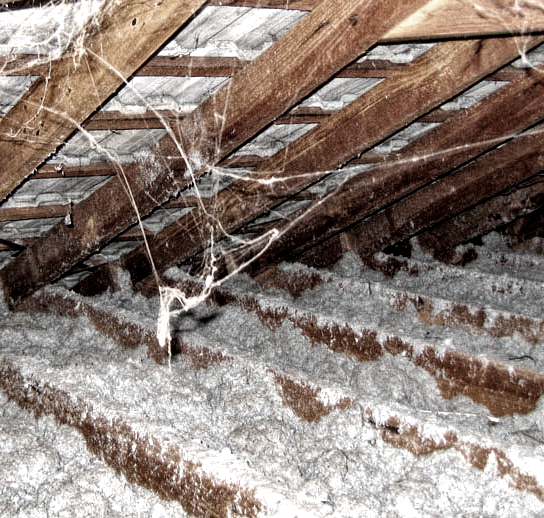 The Commonwealth may set up a new compensation fund for asbestos victims in the ACT.

Federal Health Minister Greg Hunt says federal bureaucrats are actively investigating a new fund to compensate victims who were not exposed to asbestos through work.

Most Australian asbestos victims were made ill by products from multinational construction giant James Hardie.

A compensation scheme has been set up at James Hardie's expense to provide payments to sufferers, but it only covers those who were exposed while working in the construction industry, or as home renovators.

There are many more cases among people who grew up in homes that had ‘Mr Fluffy’ insulation which are not covered in the James Hardie scheme.

Hundreds of Canberra homes were treated with the products in the 10 years from 1968 to 1978, after scientists had raised concerns about the safety of the product with ACT Health authorities.

The ACT was not given the right to govern itself until 1989, meaning that at the time, the territory was run by federal health authorities under Commonwealth control.

But neither the ACT government nor the federal government has accepted any legal liability for the victims.

Federal Health Minister Greg Hunt says he is “sympathetic” to calls for a compensation scheme for “non-occupational victims of asbestos”.

He says federal bureaucrats are “investigating the proposal of establishing such a fund”, and will “work as quickly as possible with the ACT government officials on this matter”.

Nearly all the Mr Fluffy homes in Canberra have been destroyed since the ACT Government sent in bulldozers under a scheme that began in 2014.

However, some may still be standing, and it is likely that some of the former residents will become mesothelioma cases in coming years.